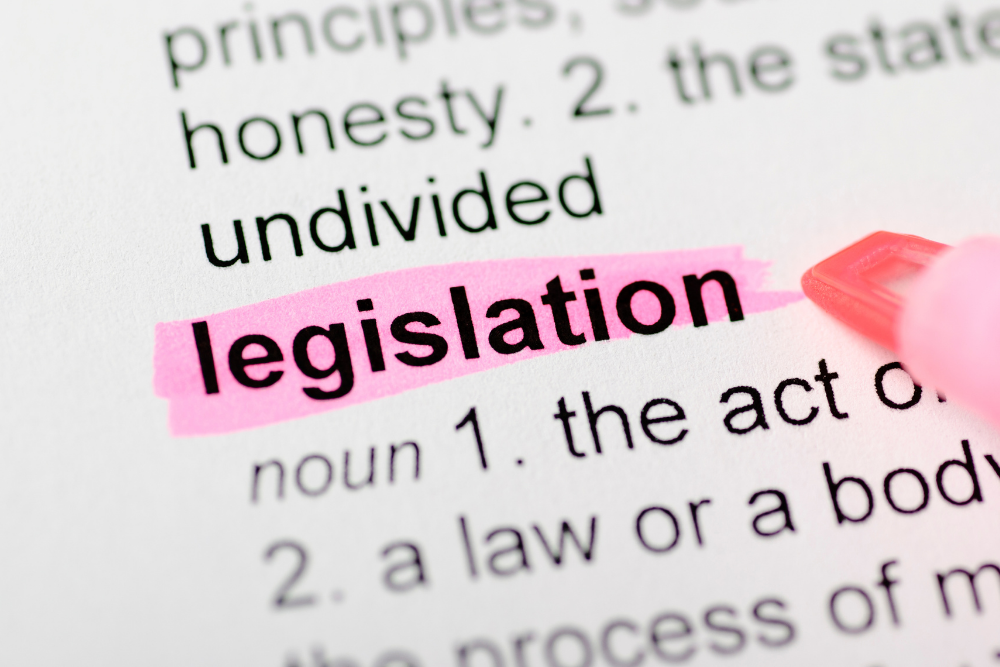 The National Organization of Social Security Claimants’ Representatives (NOSSCR) recently released an update on current Social Security legislation that is impacting the SSA’s administration of disability benefits. What’s on the agenda?

According to NOSSCR, the top issue is the Stop the Wait Act. Essentially, the Act seeks to put an end to the 5-month wait currently in place before a claimant can get Social Security Disability Insurance Benefits (SSDI).

Additionally, the Act would phase out the 24-month Medicare waiting period for those who qualify for Medicare early because of entitlement to SSDI benefits.

NOSSCR is leading the coalition of organizations fighting for this legislation to be passed.

This act is seeking to do several different things, all of which are aimed at keeping Social Security going until the year 2100:

Allowed income levels for Supplemental Security Income (SSI) recipients haven’t been updated since 1972! Asset limits haven’t been changed since 1989. This means that they are set ridiculously low, all but ensuring that those who receive SSI are living well below the federal poverty level.

The SSI Restoration Act seeks to raise the income levels. Pursuant to the legislation, someone could earn up to $399 per month without negatively impacting their SSI — instead of the current $65 per month . And in terms of assets, an individual could have $10,000 (instead of $2,000), and a married couple could have $20,000 (instead of $3,000). These changes are long overdue!

Currently, Achieving a Better Life Experience (ABLE) programs are only available to those who experience a qualifying disability before the age of 26.

The Adjustment Act would raise this maximum age to 46, offering protections to an entirely new group of people.

The goal of this act is to create a commission with the express purpose of looking into the solvency of two trust funds within Social Security:

The commission would be tasked with developing proposals to Congress to keep these funds going for another 75 years.

As you can see, there are a number of Social Security legislation proposals regarding benefits in the works. They are only the tip of the iceberg. The best way to ensure they get passed is to make your voice heard and fight for the benefits we deserve and need.