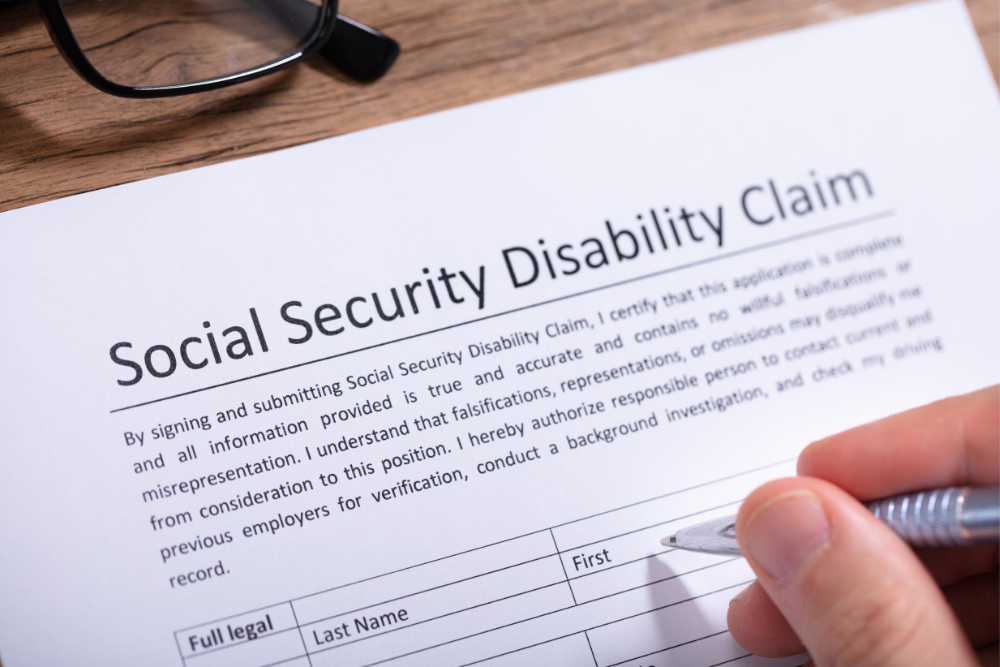 On Saturday, August 8, President Trump signed four executive orders supposedly designed to provide financial relief to those suffering due to the coronavirus pandemic. One of those orders is a payroll tax cut, and Social Security Disability claimants might be wondering how this will impact them.

How is it supposed to work? Essentially, workers who “generally” make less than $4,000 biweekly will not have to pay the typical 6.2% of their earnings into Social Security from September 1 to December 31. Currently, those taxes are still set to be collected at some as-yet-undetermined later date, but the president has also said that he would like to make this cut permanent.

Here’s what we know about the potential impact on Social Security Disability claimants. This executive order did not change:

Additionally, if you have recent earnings that could impact your claim, you still might need to show pay stubs or other similar evidence.

Beyond this, it is unclear since there has been no response published by the Social Security Administration (SSA) as of this writing.

However, there are a number of potential downsides to this executive order:

Perhaps the biggest problem, though, is that in the long term cutting those taxes can reduce the solvency of the Social Security Retirement and Disability Trust Funds so that they run out of money far faster.

So while the short-term effects are relatively minor, the long-term effect is much more concerning. Reserves will be depleted more quickly, making it more difficult to continue to provide benefits.